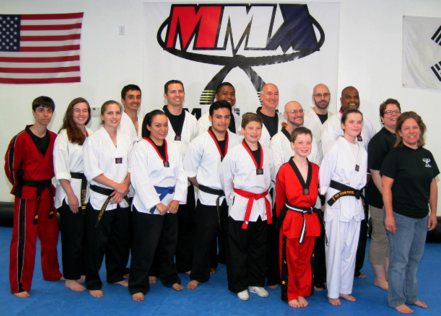 Mr. Larkin is a graduate of Southern Polytechnic State University with a BS in Mechanical Engineering Technology.  He has been training in the martial arts in 1996 and has been instructing for 8 years.  He has a 4th degree black belt in Tae Kwon Do, a 2nd degree black belt in Combat Hapkido.  He is a member of the ITA and the ICHF.  He is passionate about the power of martial arts to assist today’s children in becoming tomorrow’s leaders. When he’s not in class, Mr. Larkin is spending time with his family. 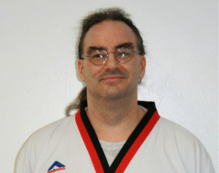 Mr. FJ Moore is a graduate from Wheeler High School, and will soon go to Kennesaw State University to major in both child development and Business Administration. He began his martial art training in 2004.  In 2005, Mr. Moore began assisting the chief instructor with classes.  By late 2009, he had developed his teaching and leadership abilities to become the floor leader, where he manages classes and 6-8 assistant instructors. FJ loves to work with the children and he is a kid at heart. He loves to instill good morals and values through fun and excitement. 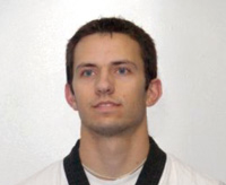 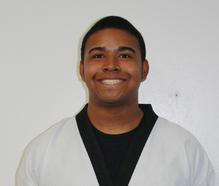 Jalyn Croft started training martial arts in 2001. She earned her first black belt in American karate in 2005. She then began training in Taekwondo and has earned her third degree black belt. Jalyn is a WKC national champion and WKC world champion in Korean forms and continues to compete regularly in local, national, and world competitions. 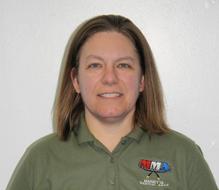 Mr Wendell is the chief instructor with over 31 years of Marietta martial arts taekwondo experience and 29 years in teaching karate classes for kids. He is also the instructor for Marietta Martial Arts karate classes for teens and adults program.  He graduated from University of Texas in Austin with a Masters in Professional Accounting. Master Wendell is a member of Independent Taekwondo Association and the International Combat Hapkido Federation.

As a former tournament competitor and a certified Master Instructor, his teaching style encompasses a sport element while applying it to practical self-defense techniques.  He has a 5th degree black belt in Tae Kwon Do and 2nd degree black belt in Combat Hapkido.  He is also ranked in Jeet Kune Do, Kali and has trained in Jujitsu and Brazilian Jujitsu.  Weapon training has included Bo, short stick, medium stick, cane, and knife. He is also a certified instructor in Combat Hapkido and a certified International Police Defense Tactics Instructor.

Mr. Shivers has over 30 years of martial arts experience and has taught Tae Kwon Do for over 25 years. He is a graduate of Georgia Southern University with a BBA in Small Business & Entrepreneurship. He is currently working on his Masters in Sport Health Science as well as his Doctorate of Chiropractic at Life University here in Marietta. 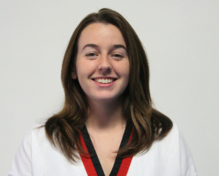 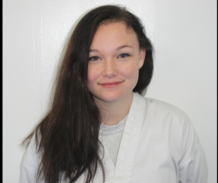 Mr. Fuller has over 20 Years of Martial Arts Experience. He has trained in and taught Tae Kwon Do, American Karate, Kickboxing, and American Kenpo in Alabama, Georgia, North Carolina, Colorado and Arizona. He has also trained extensively in Wing Tchun, and Yoseikan Budo, and has also trained Bujinkan Ninpo Taijitsu, Shinkendo, and Combat Hapkido.  He competed actively in the 1990s and won national championships in the United States Taekwondo Alliance/International Taekwondo Alliance in both forms and fighting. He has also judged many competitions and was inducted into Battle of Atlanta Officials Hall of Fame in 2009.

Mr. Fuller teaches martial arts to men, women, and children to enhance quality of life, personal safety, and build a sense of personal empowerment through the principles of Future Black Belt Behavior. 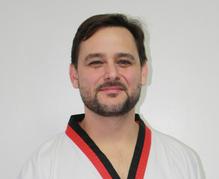 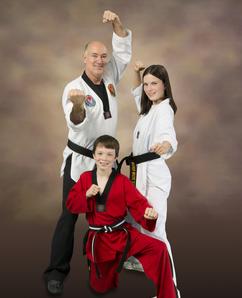 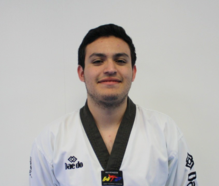 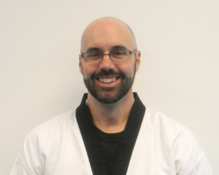 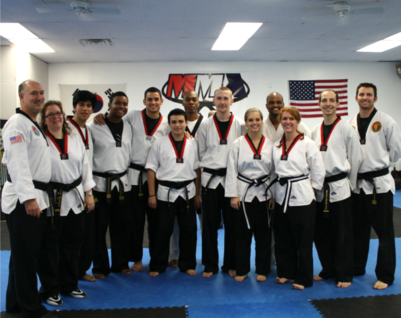 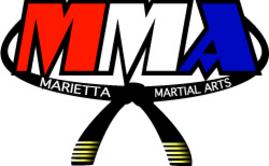 Karen brings to MMA 20+ years of Retail Management experience. Even though you don't see Karen on the floor teaching, she is diligently working behind the scenes to keep MMA running smoothly as our Operations Director. When she's not working you can probably find her kayaking down the river or hanging out with her dog Sterling.